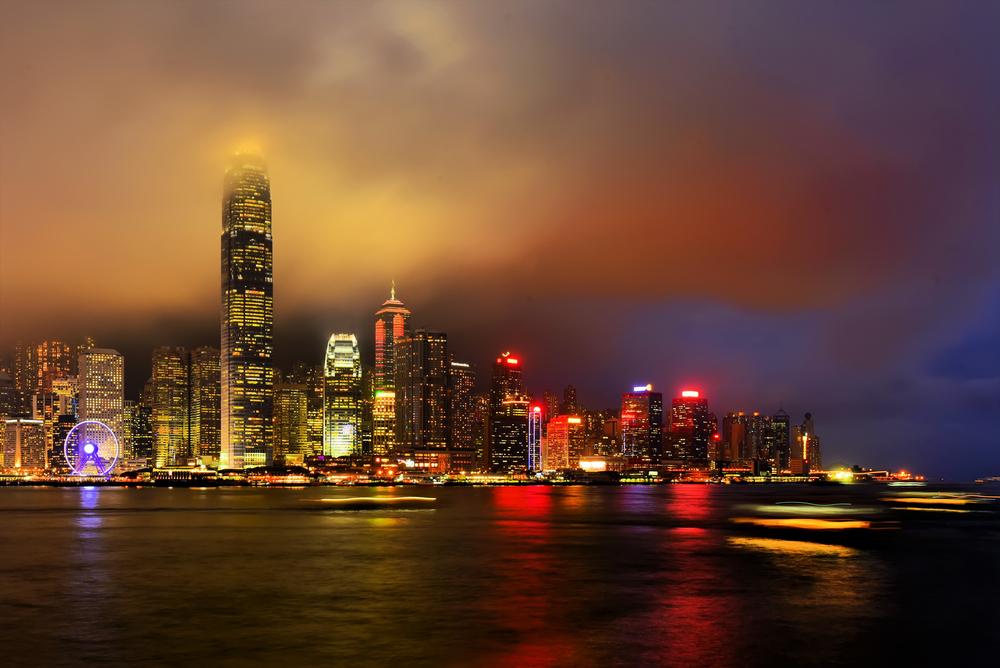 Twice a year more than 5 million birds from at least 250 different species fly through the city of Chicago alone as they head toward Canada in the spring and return south toward Central and South America in the fall. Though beautiful, the Windy City’s skyline can prove fatal to a number of birds who collide with glass-covered or illuminated buildings.

Studies have estimated at least 100 million bird deaths related to light pollution in cities throughout the United States per year, and some estimates put that number closer to one billion deaths per year.

One study ranked Chicago, Houston, and Dallas as some of the highest-risk cities for migratory birds. They stated that “while all urban areas should take care to minimize excessive artificial light at night (ALAN), our analysis indicates that actions taken in these particular cities would benefit the largest number of birds.”

Previous research has shown that birds produce more flight calls over bright cities than over darker rural areas, suggesting that light pollution changes their behavior by prompting them to communicate more while flying. And a new study published in the Proceedings of the Royal Society B found that illuminated buildings take a much higher toll on night-calling species.

“Nocturnal flight calls likely evolved to facilitate collective decision-making among birds during navigation,” Benjamin Winger, an evolutionary biologist at the University of Michigan and co-author of the study said. “This same social behavior may now exacerbate vulnerability to a widespread anthropogenic disturbance: artificial light from buildings.”

Individual birds of night-calling species might beckon one another when they become confused by artificial light.

“This relationship may spawn a vicious cycle of increased mortality rates if disoriented individuals lead other migrating individuals to sources of artificial light,” the study reads.

The studies are showing the sobering reality of bird deaths related to light pollution, but advocates say that this information is an opportunity to develop data-driven solutions.

“Every time new scientific literature comes out, we learn more about the problem, and … we can pinpoint the best solutions using the science,” Kaitlyn Parkins, a conservation biologist at NYC Audubon said.

A simple first step would be to turn out the lights in buildings at night for a few weeks during peak migration. States like New York and Minnesota have already participated in the program by turning out lights in state-operated buildings during migration.

The Guardian notes, “any city with glass structures and bright lights at night is a culprit, but some are more dangerous to birds than others. Experts say that day or night, the vast majority of collision deaths are caused by low- and medium-rise buildings. However, skyscrapers cause a higher rate of deaths.”

Conservationists have also suggested using more “bird-friendly” designs such as using patterned glass and dimmer lighting. San Francisco and Toronto have already adopted some of these measures, and the “Bird-Safe Building Act,” a bipartisan bill introduced to Congress in January would require new federal buildings to adopt designs that keep migrating birds in mind.

Many municipalities are developing initiatives to reduce light pollution in public areas. Homeowners, however, are able to take immediate action to address the issue in their own backyard. Taking a look around one’s home in the evening and assessing where outdoor lighting may be improved, reduced, or eliminated is a small step that collectively could have a big impact.

“We need to coexist with the ecosystem because we’re part of it, and so are birds,” Elbin said. “What’s good for birds is good for people.”