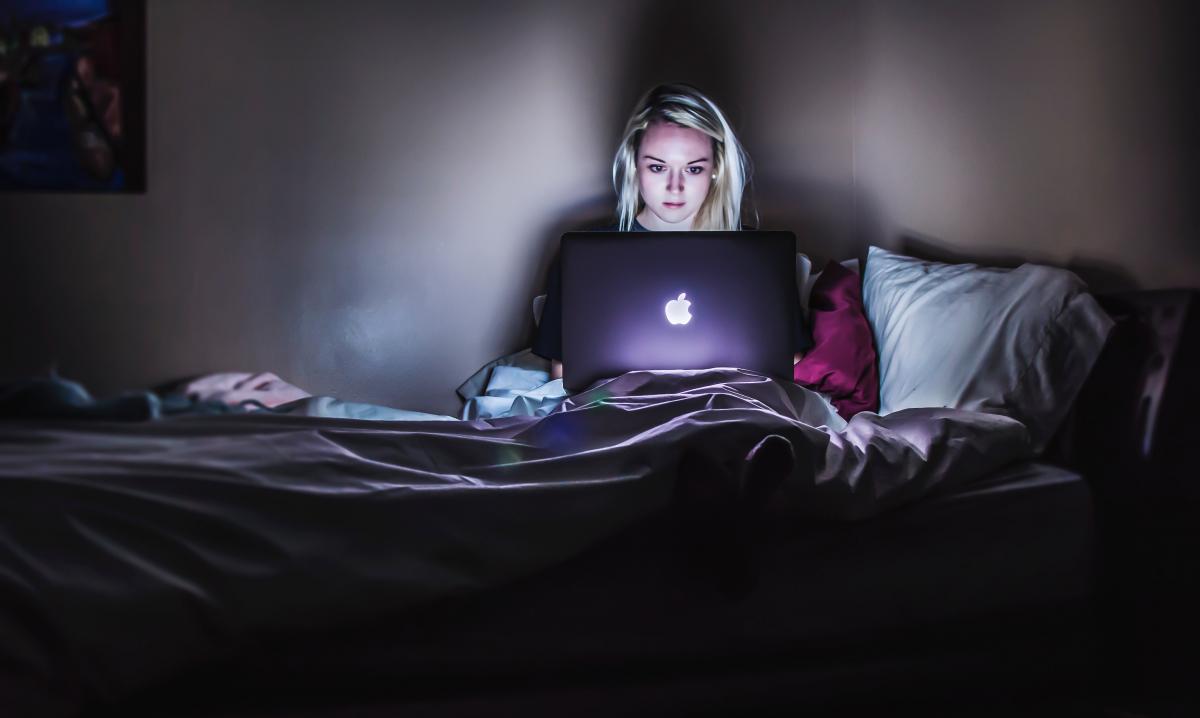 Blue light has already been found to disrupt sleep cycles and circadian rhythms, and prolonged exposure can contribute to eyesight problems and even loss. A new study between multiple institutions in China has found that repeated exposure to blue light may potentially cause a number of depressive symptoms.

Blue light is a part of the visible light spectrum. With the shortest wavelength and highest energy, blue light can be found pretty much anywhere, from cell phone screens to sunlight. Phones, flat-screen TVs, and computer monitors emit significant amounts of blue light.

Published in the Nature Neuroscience journal, the study exposed lab mice to blue light for two hours every night for three weeks and then observed the mice to determine if prolonged blue light exposure had any noticeable impact on their behavior. Three weeks into the experiment, the researchers noticed a difference: the mice began to work less hard for a sugar reward and put in less effort to escape when presented with the opportunity. These symptoms are considered to be depression in mice.

The study also found that these depressive symptoms continued for up to three weeks after blue light exposure was discontinued.

This study explores the phenomenon of night shift workers being more prone to depression than workers with daytime shifts. More recent studies also show that using smartphones regularly at night may contribute to depression.

The researchers studied the brains of these mice and found a specific light receptor in mice retinas that led to parts of the brain associated with mood. Interestingly, when the researchers disconnected these receptors, the mice did not become depressed when exposed to blue light at night.

Our eyes are not very good at blocking out blue light. As part of the visible spectrum, blue light almost completely passes through our cornea and lens to reach our retinas, where it can have a number of effects on eyesight, sleep patterns, and — according to this study — depressive symptoms.

At C&W Energy Solutions we offer blue light-filtered LEDs for commercial and public lighting strategies. For applications where blue light suppression is needed or preferred, we have successfully reduced the blue light content of our LEDs to less than 1%. Learn more at https://www.cwenergyusa.com/technology