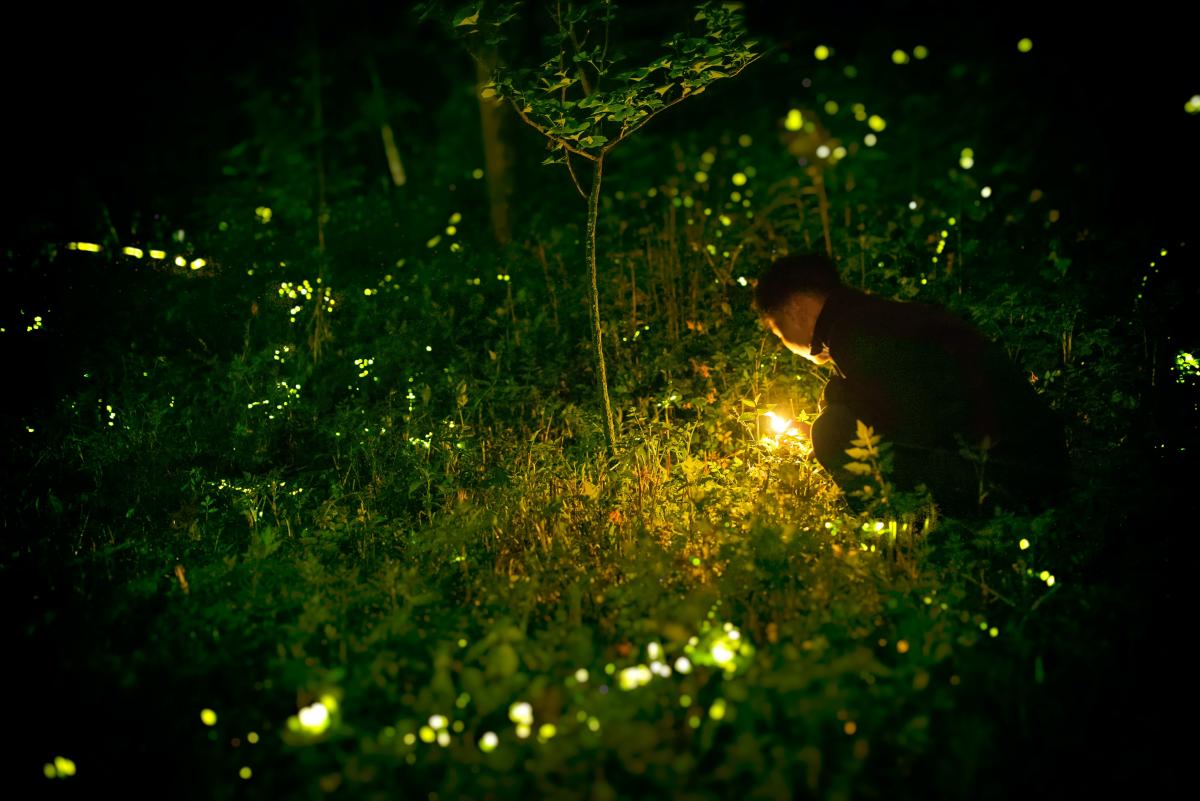 Artificial lighting is not just a nuisance for stargazers — the harsh blue light produced by most artificial lights can have detrimental effects on surrounding ecosystems from disrupted circadian rhythms to complicating or even halting reproduction. For some species, like the firefly, the situation is even more dire as artificial lighting is one of the factors threatening their very existence.

The use of artificial light at night has increased exponentially over the past century, posing a wide array of threats to animal species and their habitats. According to a new study, artificial light is especially threatening to many species of firefly, compromising their reproduction.

"In addition to disrupting natural biorhythms — including our own — light pollution really messes up firefly mating rituals," Avalon Owens, a PhD candidate in biology at Tufts and a co-author of the study said.

Fireflies rely on their bioluminescence to find and attract mates. When the skies are saturated with artificial light, this courtship often gets interrupted. And the issue is not limited to widely populated areas — according to the Tufts University study, more than 23 percent of the earth’s land surface experience some degree of artificial light pollution at night.

Artificial lighting is not the only contributor to the decline of the nearly 2,000 species of firefly. Habitat loss and pesticide use are also large factors threatening the species with extinction.
The Pteroptyx tener for example, a Malaysian firefly, needs mangrove ecosystems to breed, but many of the Malaysian mangroves have been converted to palm oil plantations or aquaculture farms, according to CNN.

Loss of habitat to farming, deforestation, and nearby pollutants are a massive threat to firefly populations — and insect populations — worldwide. In a new report from the UK Wildlife Trusts, 41 percent of current bug species are facing extinction, an event scientists are referring to as the “unnoticed apocalypse.”

Farming, tourism, and artificial lighting are compromising important ecosystems for fireflies and the larger insect populations. And the loss of such a significant volume of insect populations would drastically affect the lives of humans worldwide. Seventy-five percent of crops depend on insect pollinators.

While it largely remains up to big industries, governments, and municipalities to reduce the impact of their operations, construction projects, and more on surrounding ecosystems, every individual can play their part in fostering a small, healthy community of insects and pollinators.

Mowing your lawn less frequently and letting wildflowers such as dandelions, which attract bees, grow are great ways to start. Planting pollinator plants such as lavender, catmint, and buddleia will boost your bee population, and including log or brush piles in the corner of your yard will attract humble insects that recycle nutrients back into your soil and serve as food for birds and small mammals.

Give your backyard a water feature or dig a pond to attract varied bug species. Most of all, consider how you can reduce pesticide use on plants.

At C&W Energy Solutions, we provide lightbulbs that filter out harmful blue light so that you can take back the night sky. Reduce the harmful effects of light pollution in your backyard, your neighborhood, and beyond by switching over to our night sky-friendly technology.