The Importance of Cultural Astronomy 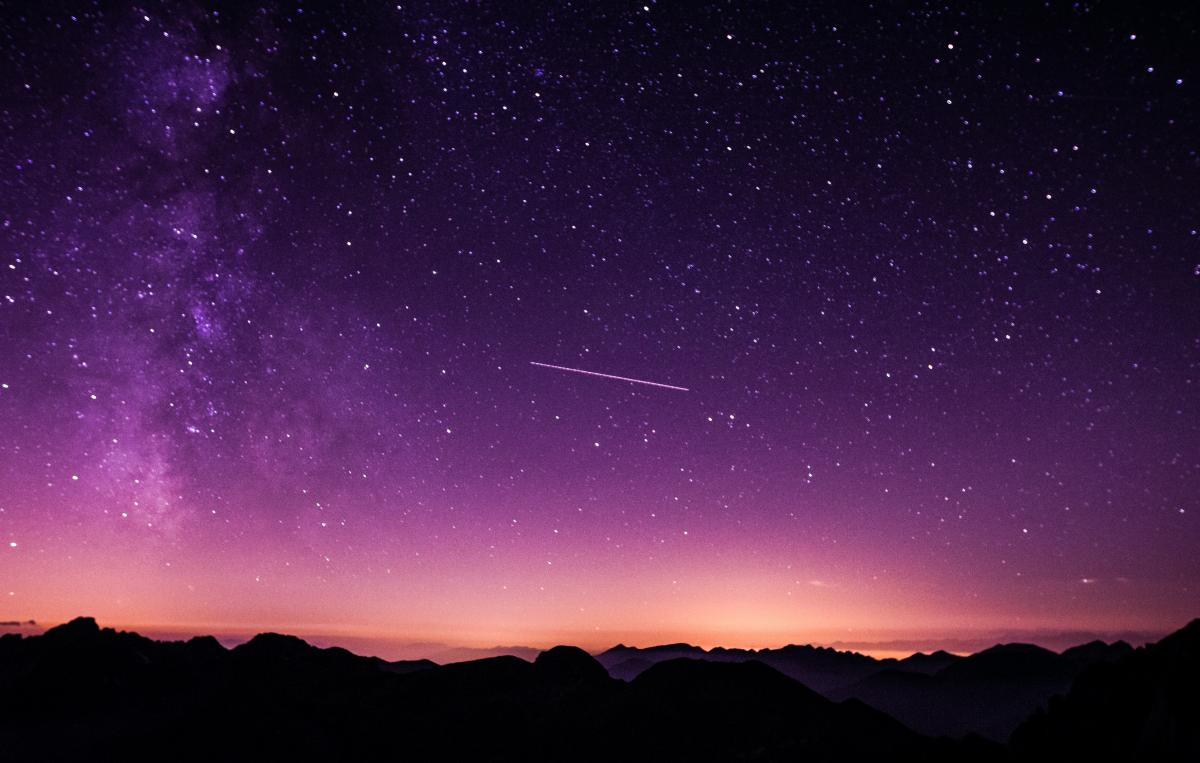 The Importance of Cultural Astronomy

The night sky is painted with countless stars and streaks of light, a display that has inspired storytellers and guided navigators since the days before our earliest history. Every civilization has looked to the night skies to craft stories from the constellations and seek guidance beyond simple directions. These historic interactions are an important part of our cultural development and growth as a species.

Ancient Egyptians recorded their astronomical observations through hieroglyphs, ascribing natural phenomena, and constellations to deities. Prehistoric stone circles throughout Europe are believed to have been used in observing and tracking celestial objects.

Through writings and materials left behind by ancient civilizations, teams of experts such as archeologists, historians, geographers, astronomers, and anthropologists can piece together the relationships that ancient societies had with the stars through a study known as Archaeoastronomy.

Archaeoastronomers have their work cut out for them measuring and recording astronomical alignments in order to infer relationships between the astronomical and cultural events. Other archaeologists prefer to instead pursue scientific questions on testable hypotheses that use available materials.

Though these scientific endeavors illuminate some of the ideas and questions about ancient worldviews, they rarely give direct insight into the minds of ancient people.

There is also a study of the interactions between modern cultures and astronomical phenomena called Ethnoastronomy. Specific knowledge is passed down by specialists who practice traditions and train others to follow suit. Ethnoastronomy studies collaborate with these holders of transition to inform cultural understanding and have found through such a process that concepts of time, change, and cosmology varies across cultures and is frequently informed by astronomical knowledge passed between people.

Many modern-day cultures can trace their interactions with the stars — their knowledge of navigation, deities, natural phenomena, etc. — back to their ancient roots. Although there are still gaps in tradition as well as influence from other cultures shaping the traditions of today, these studies help to paint a picture of the ever-changing relationship between the world’s people and the universe that unfurls beyond the stars.

Today the majority of the world’s population lives in a place where the night sky is dampened by light pollution. Cityscapes and expanding developments cast off an excess of light at all hours of the day, obscuring the stars and impacting surrounding environments.

Kate Magaral, a postdoctoral research associate at the University of Utah, is an anthropologist who studies the ways in which people interact with their environment and how ancient civilizations night sky is impacting modern peoples’ relationship with the stars.

“A view of the universe beyond our planet is part of everyone’s cultural and natural heritage. Today the majority of the world’s population live in urban environments, where light pollution prevents people from having the same experience of the night as our ancestors,” Magaral wrote. “We are only just beginning to understand the impact of this radical shift in night time environment on Earth.”

The study of the stars and their cultural significance is still a living practice as our relationship with the cosmos shifts and changes. The night sky has inspired humans for all of our history and before, and that relationship will continue into the future. Everyone should have the opportunity to look into the clear night sky.

At C&W Energy Solutions we help to keep the night sky clear with our Star Friendly lighting technology. Learn more about how we can help implement our blue-light filtered lighting technology into your infrastructure and keep the stars in your sky at https://www.cwenergyusa.com.