How LEDs Are Making Space Station Gardens A Reality 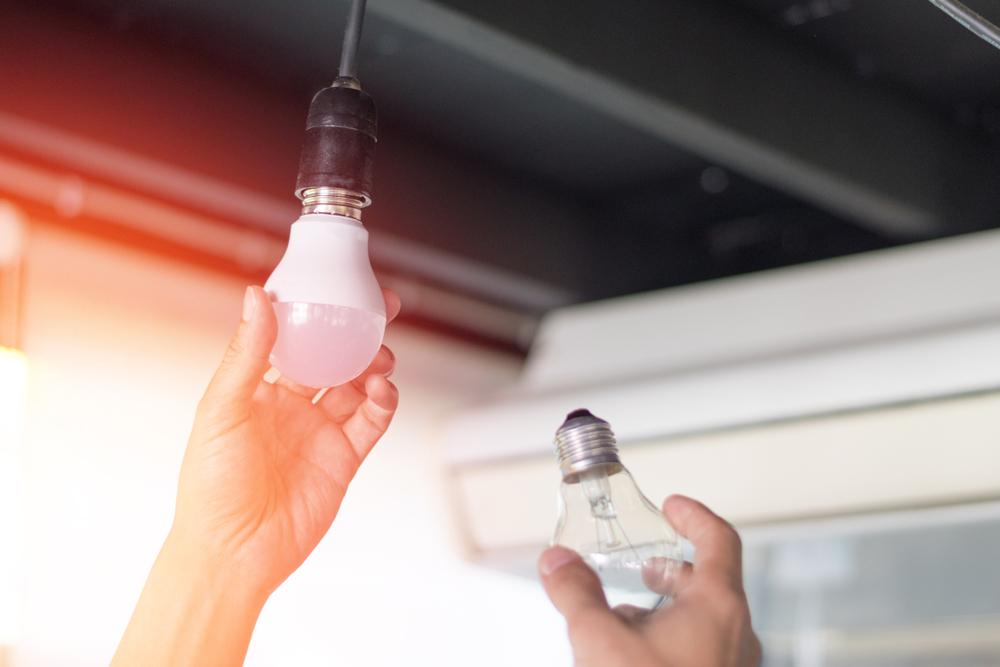 How LEDs Are Making Space Station Gardens A Reality

We need light to grow things, that’s a pretty fundamental part of farming -- and life. Which is why the notion of growing plants in the deep vacuum of space is such a tough problem to solve.

When you’re an astronaut on a long expedition however, a replenishing supply of plant-based resources sounds much better than freeze-dried food, and may even be necessary as we embark on longer missions into deeper space.

Astronauts actually began growing crops in orbit for research purposes during the 1970s, but they have not tried eating the crops until decades later. With the improvement of LED light technology, scientists are now testing how different types of light affect plant growth, adjusting maturity periods, height and width of a plant, and eventually the taste of the produce.

“Everything on Earth is ultimately driven by sunlight and photosynthesis,” Cary Mitchell, a horticulture professor at Purdue University said. “ The question is how we can replicate that in space. If you have to generate your own light with limited energy resources, targeted LED lighting is your best option.”

A new NASA study at the Kennedy Space Center’s Space Life Sciences Laboratory is at the forefront of this research -- exposing lettuce and radish plants to different light sources including red and blue solid-state LED lighting, as well as another test with fluorescent lighting.

“LED lights are efficient and versatile,” NASA postdoctoral fellow Gioia Massa said. “Because of their durability and long life, they are ideal for space missions where resupply of things from Earth is limited.”

The plants grown using LED lights contained much more anthocyanin, which is a powerful antioxidant found to combat a number of cosmic radiation effects.

By altering the amount of light exposure to make the plants smaller -- or “dwarfed” -- it amplifies the number of nutrients present. Different light wavelengths can also control the growth cycle of plants, resulting in faster growth and more frequent harvesting.

The same antioxidants can also be found in fresh foods, such as tomatoes and blueberries. The researchers hope that the lighting methods they are developing can be applied to a more diverse array of crops in the future.

“Even subtle changes in light quality can potentially increase antioxidant properties of crops,” Dr. Matthew Mickens, who followed the plants’ growth during his tenure at the center said. “The nutritional quality of the vegetables meant to feed our astronaut explorers can be controlled by proper selection of lighting used to grow these crops during long-range space missions beyond low Earth orbit.”

The use of LED lighting for farming also greatly reduces energy waste, according to a separate study being done at Purdue University. Plants on Earth dispose of a lot of the sun’s energy, preferring the red and blue light portions of the spectrum more than any others.

By tailoring the light exposure to only feed plants red and some blue light, scientists are able to reduce the energy consumption of many plants by a factor of ten. This is especially useful when limited on resources -- like astronauts on a spaceship or space station.

All of these breakthroughs in space agriculture aren’t just great news for astronauts. The vast increase in agricultural efficiency can be applied to farms on Earth as well -- developing faster crop yields, new solutions for farms experiencing drought, pests or other contaminants, etc.

“As we learn more about different light sources we can better configure the lights to more efficient product plants that will produce food for the crew, recycle the atmosphere and help to recycle water,” Massa said.

“Ultimately, we would like to develop closed-loop bioregenerative technologies that are self-sustaining,” Massa said. “Our current supplemental food production system is a step towards this future goal.”