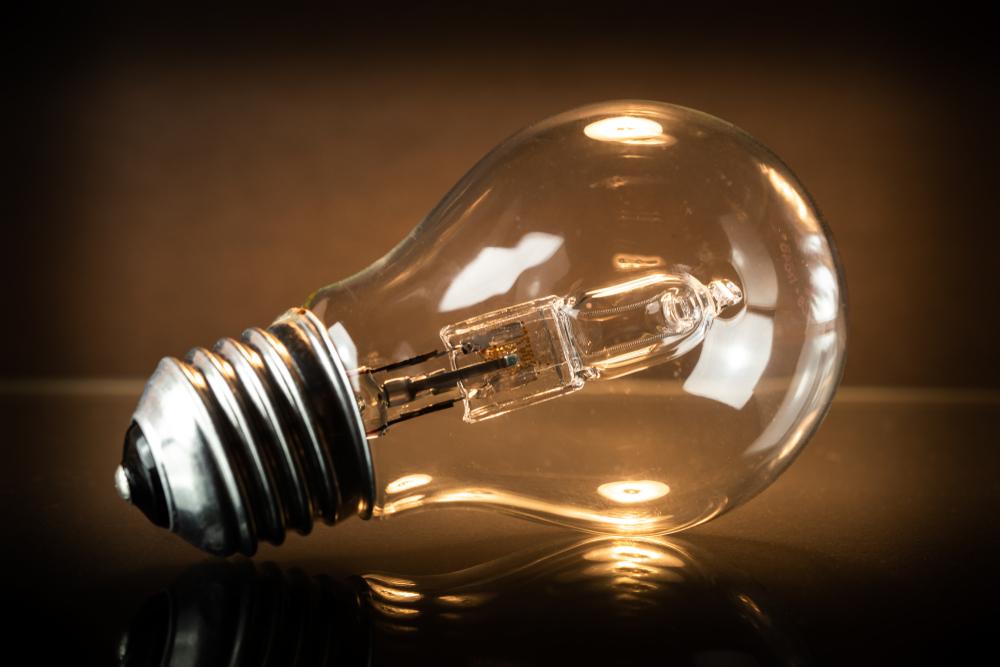 If you don’t actively stay up-to-date with developments in the lighting industry or international news, you may have missed the recent ban on halogen lighting in Europe. On September 1st, 2018, the use of halogen light bulbs was banned by the European Union. All halogen light bulbs are now prohibited and will be substituted with environmentally-conservative, energy-efficient light-emitting diode technology and compact fluorescent bulbs.

The overarching goal of the ban is to encourage consumers to choose more energy-efficient lighting alternatives and subsequently reduce environmental damage. The ban is “estimated to bring yearly energy savings equivalent to Portugal’s annual electricity consumption” (CNN), and according to European Commission environmental spokeswoman Anna-Kaisa Itkonen, will “save 15.2 million tons of CO2 emissions by 2025”. The overall advantages and reduced cost of LEDs make them the preferred solution, both for the sake of efficiency and conservation.

Logistically, the ban allowed companies to distribute their remaining stock of halogen bulbs. Afterward, they were not permitted to buy any additional halogens. Households were similarly given the opportunity to use the remaining lifespans on their light bulbs, but they are required to make the switch to alternatives after they expire.

Why did the EU choose to make this ban?

The European Union actually began the effort to phase out halogen light bulbs in 2009, along with Switzerland and Australia. The goal was to gradually eliminate the use of incandescent light bulbs by 2012. This was accomplished--banning general-purpose non-directional incandescent bulbs. Following the incandescent ban, the EU set forth a new objective: to phase out all halogen bulbs by 2016. This plan was delayed until September 2018 and faced adversity through doubts of alternative lightings’ affordability, performance, and comparative advantages to existing lighting technology. However, the ban was eventually successful.

The EU chose to make this ban because of the significant cost of halogens--economically and environmentally. Itkonen, at one point, stated, “Our proposals should lead to further substantial cumulative savings and added value for Europe’s citizens and industry, and contribute to enhancing the circular economy and fight against climate change”. The switch is projected to have substantial electricity savings, allowing reduced reliance on oil. Halogens are also responsible for significant carbon dioxide emissions. While the bulbs themselves don’t create emissions, the high amount of electricity necessary to power them does. By switching to other bulbs, the EU is reducing our carbon footprint.

Estimates, on average, approximate that LED lights consume around five times less energy than halogen lights. Halogens use heat as the primary method of producing light. In the process, only 5-10% of the input energy is actually converted to visible light, while the rest is lost to heat output. Additionally, Halogens also have a significantly shorter lifespan, averaging around 2,000 hours, while LEDs boast 25,000-hour lifespans. Therefore, halogens are not only inefficient and uneconomical, but wasteful as well. Halogens have only been so widespread because of their low production cost and relative ease during implementation. However, with the normalization and standardization of LEDs, their prices have become increasingly competitive. All in all, halogens are negligible when compared to LEDs’ advantages.

How will this affect lighting norms globally?

With larger world powers like the EU making the switch to more environmentally conscious lighting solutions, other governments may follow suit. Australia, for example, is projected to phase out all halogen light bulbs by 2020. While the United States hasn’t made a commitment, strides have been made to increase performance standards and efficiency goals. Some experts argue, however, that the phasing out of incandescents in the US is inevitable.

Should you need help solving your LED lighting struggles, turn to CWES. From garages and streetlights to commercial buildings and airports, our technology can solve any outdoor lighting problem imaginable. After years of experience, we can provide an unparalleled level of quality and expertise—both in business practices and technical knowledge. For more information, explore our website, or contact us at (480)-998-1694.