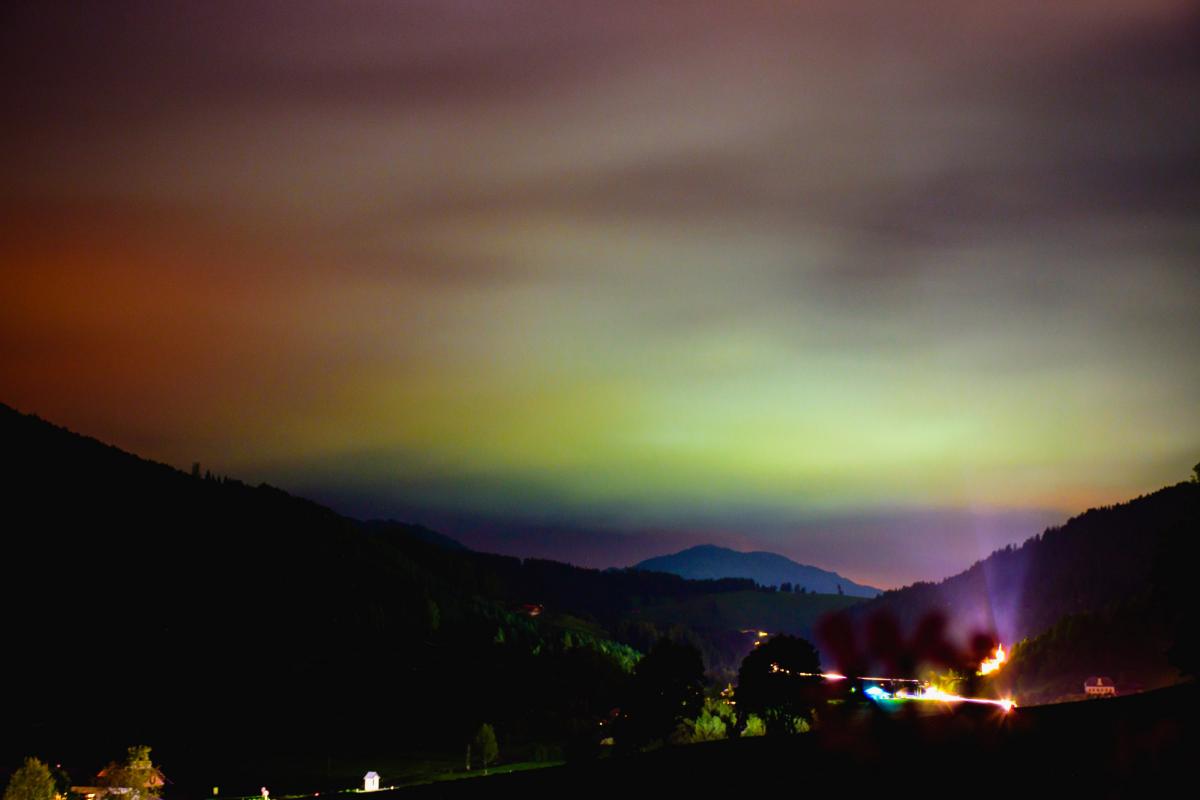 Through the incessant growth of both infrastructure and global human population, use of outdoor and city lighting has exploded. While most cities have prioritized effective lighting above all else, they have neglected the harmful impacts associated with light pollution. The most notable of these impacts: the encroached natural environment. We hope to go over what light pollution is, how it harms humanity, as well as which environments and animals are most affected.

What is light pollution?

Where is it most prominent?

While the increased accessibility of electricity and lighting is opportune for underdeveloped areas of the world, the overindulgence practiced in large cities (as well as megacities) is gravely inopportune. In suburban areas, on average, the night sky can appear 5 to 10 times brighter than it would naturally. Meanwhile, in larger cities, that figure can spike from up to 25 or even 50 times brighter.

How does it harm humanity?

Part of light pollution is an effect known as “skyglow”. Skyglow is defined as the diffuse luminance of the night sky. It encompasses both human-made artificial light and natural light. Skyglow increases the brightness of darker areas of the sky, reducing the contrasting bright stars and making them more difficult to observe.

The overflowing light present in massive cities stretches far beyond surrounding suburbs. As a result, there are fewer dark-sky refuges available where the full (natural) magnitude of the night sky is present. In fact, almost 80% of Americans have lost their view of the natural night sky. The group most impacted by skyglow would be astronomers. Observatories in larger cities have become almost completely useless in the face of overwhelming light pollution.

Light pollution also poses a number of health risks for humanity. Humans have a biological internal clock known as “endogenous circadian rhythmicity”, which maintains a cycle for eating, sleeping, and hormonal production patterns. One of the greatest indicators for this body function is the presence of sunlight. With obtrusive light in larger cities, our circadian rhythmicity can be thrown out of balance, impacting our melatonin levels and subsequently creating sleeping disorders. Along with poor sleep, hazardous overuse of light has also demonstrated health consequences for humans such as mood disorders, weight issues, and even cancer.

How does it harm wildlife?

Within the last decade, scientists have further investigated and discovered how detrimental light pollution can truly be to various forms of wildlife including amphibians, birds, mammals, insects, and plants. For animals that are nocturnal, light pollution can alter their environment in a disruptive and disorienting manner. Not only does light pollution interfere with the balance of predatorial and prey, but also with mating rituals. For example, amphibians such as frogs and toads use nighttime croaking as a mating ritual. By introducing interfering light, their reproduction is inhibited.

Of the animals impacted, however, the two animals that may be most directly impacted are baby sea turtles and bird species. Adult sea turtles use beaches as nesting grounds. When their offspring hatch at night, they use the moonlight to direct their path towards the ocean. Artificial light from the coastline can deceive and disorient baby turtles. As a result, millions of hatchlings are directed away from the ocean, and tragically perish. Migratory birds have been subjected to a similar problem. By using moonlight and starlight as a means of navigation, their migrations can be taken off course by light pollution. Artificial lights can also accidentally initiate migration prematurely or late--at the detriment of their nesting and foraging behaviors.

What measures need to be taken to avoid further damage?

So what can be done to avoid future damage to humanity, animals, and their ecosystems? One concept that has been proposed to alleviate the extreme level of light interfering with observatories is changing the angle of street lighting. By shading lights and directing them downwards, less light is projected upwards, therefore reducing skyglow. Another method of protection is the implementation of LEDs with spectral efficiency. Reducing the brighter, more harmful tones of the light spectrum can help conserve our environment without greatly jeopardizing the light levels we need in cities. In addition, LEDs and their unmatched level of efficiency can help in conserving energy.

If you have as strong a desire to protect our night sky and ecosystems as we do, please explore our website. Find out if our products can help satisfy your need for efficient, effective, and environmentally friendly lighting.