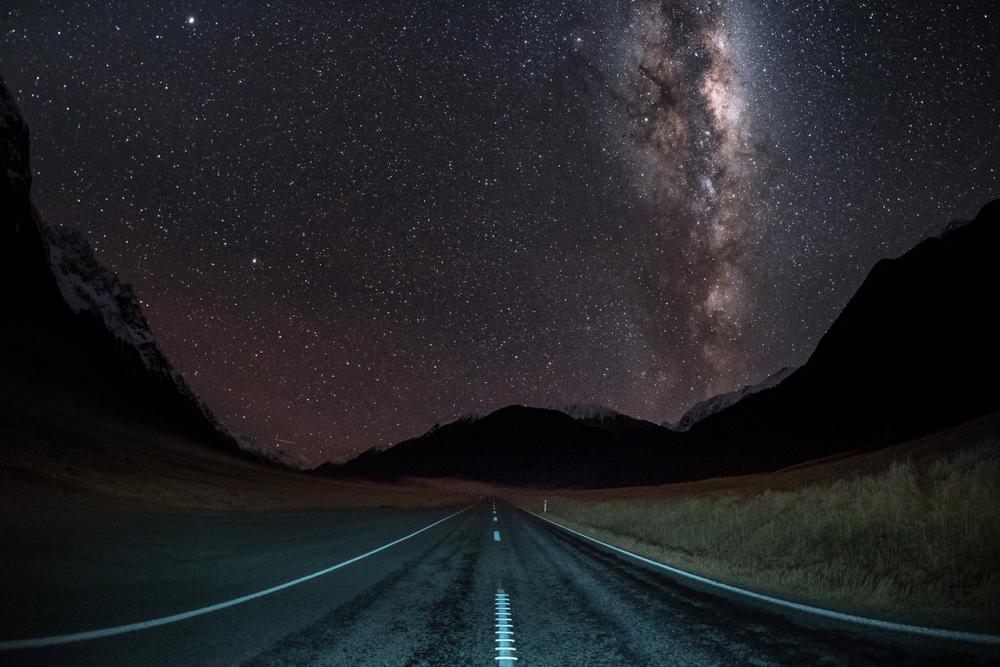 The greatest threat to amateur astronomy today is the unreasonably excessive growth of severe light pollution. Because most cities demand effective lighting above all else, the harmful impacts of such extreme sources of light pollution have been neglected. What’s more unfortunate, we’ve forgotten the beauty and grandeur of the milky way--we’ve become accustomed to the starless sky. The issue has become less noticeable and therefore, less of a priority. For both amateur and professional astronomers, however, the level of modern-day light pollution is intolerable. In this article, we will be discussing how amateur astronomers can still fulfill their passion and what steps need to be taken to avoid excessive light pollution.

For those unfamiliar: light pollution, or “sky glow,” is defined as, “The diffuse luminance of the night sky. It encompasses both human-made artificial light and natural light. Skyglow increases the brightness of darker areas of the sky, reducing the contrasting bright stars and making them more difficult to observe” (cwenergyusa.com).

How can hobbyists effectively look at the stars?

Today, in major cities, the stars are almost completely invisible. Despite the ever-increasing difficulty of making astronomy one’s hobby, there are still several steps one can take to satisfy their appetite for the stars. Thanks to newer technology, stargazers have a few solutions to make their telescopes effective enough to catch a glimpse at the immaculate milky way.

Also known as “nebula filters”, these glass optical filters are designed to reduce light pollution by filtering out spectral lines emitted by mercury-vapor and sodium lamps. Essentially, they filter the most prominent and obtrusive sections of the light spectrum. They help contrast the sky to improve the visibility of dimmer phenomena like nebulas and galaxies. While light pollution filters don’t completely solve the light pollution issue for astronomers, they are a substantial aid in stargazing. Additionally, it’s worth noting that these filters will not help in observing the moon or planets, as it contrasts nebulae.

There are three types of nebula filters: broadband, narrowband, and line filters. Broadband filters pass through the blue, green, and red sections of the light spectrum--making the filters themselves look purple. Broadband filters allow a lot of light to come in from both the stars and city lights, making them better for rural usage. Narrowband filters are more “narrow” because they let in significantly less light, and the light the filter allows is generally blue and green. Finally, line filters only allow one or two spectral lines to enter the telescope. These are best for observing nebulae in suburban areas.

Astronomers dedicated to getting a glimpse of the night sky might be willing to travel a few hours to a reduced light-pollution area. The International Dark Sky Association has several designations for locations where light pollution is banned for the sake of astronomy: International Dark Sky Communities, Parks, Reserves, and Sanctuaries. Each designation has a varying level of pollution and remoteness. Dark Sky parks can be public or private property and are often open to the public. Driving several hours for a natural view of the night sky is often worth the trip, just be conscious of wildlife!

The sun is indisputably the most important star to mankind. It’s also a great alternative for amateur astronomers who are exposed to too much skyglow. Studying the sun is more interesting than it sounds, as it actively entertains the observer with solar storms, flares, and sunspots. To observe the sun with a telescope, one can install a solar filter on their equipment. One should be especially careful when observing the sun, however, because of the obvious risks to one’s eyesight. “When [one’s] eye’s retina is exposed to severe ultraviolet light, it gets burned. This might lead to blindness or permanent visual loss” (amazingtelescopes.com).

The question still remains, however: what are the solutions to this lighting crisis? Light pollution represents energy that’s being wasted. One solution is to change the angle at which streetlights are placed. Through light shading, we can direct the light emitted downward, reducing the skyglow created upwards. Another solution is to reduce the overall light levels of streetlights. They are often exceptionally and unnecessarily bright, and primarily enforce unwanted and harmful sections of the light spectrum. With technological advancements in LEDs, there is now greater spectral control in lighting--allowing streetlights to reduce their overall harshness and spectral damage.

Do you need a solution to your outdoor, street lighting, or commercial lighting needs? CWES has the technology you need while remaining eco-friendly, efficient, and cost-effective. Tour our website or contact us at 480-998-1694 for more information.