The Various Light Bulbs and Their Advantages 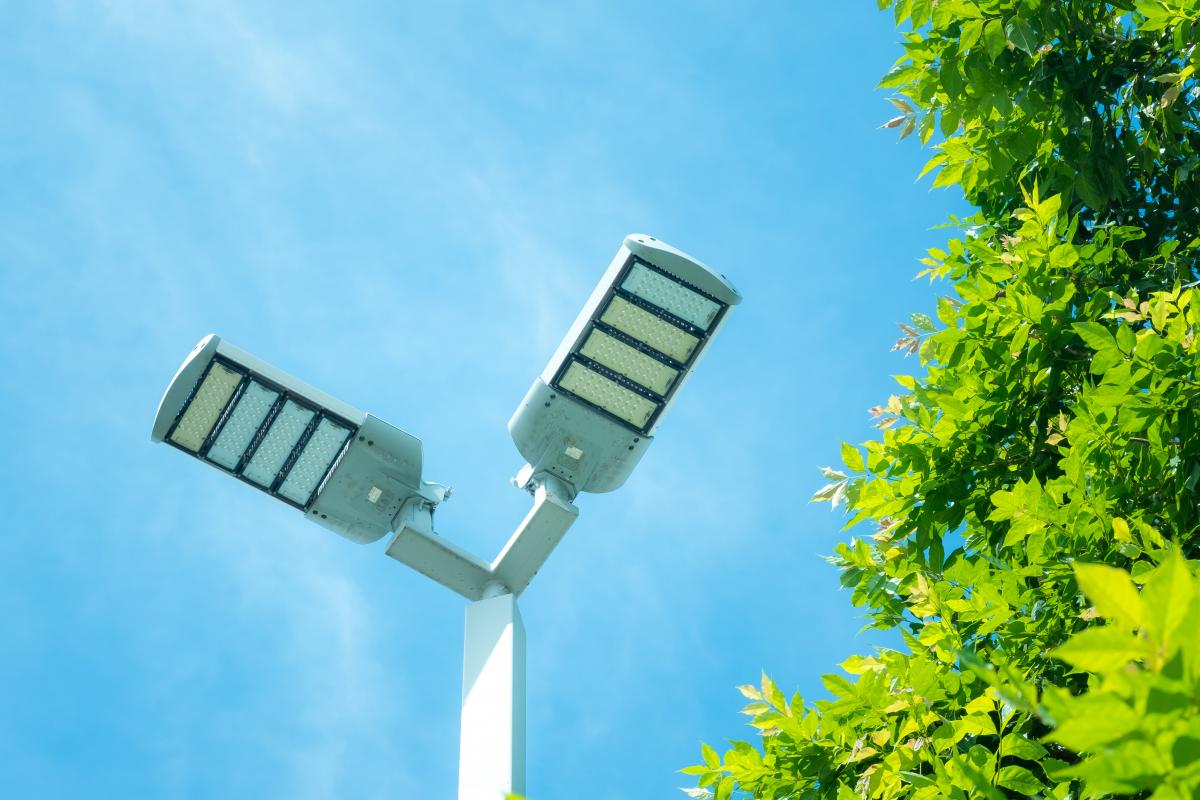 The Various Light Bulbs and Their Advantages

Although it’s invention is credited to Thomas Edison in 1879, multiple iterations of the first light bulb have existed since the early nineteenth century. Edison did, however, create a light bulb that was powerful, efficient, and cost-effective. Since then, the light bulb has become an irrevocable necessity in our lives--never given a second thought. As time has progressed, so has technology. Lighting’s changed drastically over time and the lightbulb has seen several notable advancements, the most recent being the creation of LEDs. This article will discuss the various light bulbs that have been created, how they operate, and why LEDs are superior.

The first type of electric light bulb invented and commercially viable for mass production was the incandescent bulb. This electric light utilizes a wire filament which is heated to an intensely hot temperature to create a glowing light source. As a result, incandescent bulbs produce the most heat, a feature frequently used in applications such as incubators, infrared and industrial heating, and more. The glass surrounding the filament exists to protect the light from oxidation. In halogen bulbs, metal vapor is redistributed through the filament to prevent its evaporation.

Incandescents’ energy efficiency, however, is extremely lacking when compared to alternative light bulbs. Converting less than 5-10% of the input energy into visible light, incandescents lose most of their energy to heat output. Incandescents have only remained in widespread use because of their low cost and ease when implementing into existing electrical systems. As incandescents become eclipsed by newer technology, several countries (including the United States) are accelerating their retirement by mandating prohibition of incandescent bulbs.

Fluorescent lamps are mercury-vapor gas-discharge lamps. They use fluorescence, or “the emission of light by a substance that has absorbed light or other electromagnetic radiation” to create visible light. Essentially, in fluorescent lamps, an electric current excites the gaseous mercury vapor, producing ultraviolet light which in turn luminousnesses a phosphor coating. One of the earliest mercury-vapor lamps was invented by Peter Cooper Hewitt in 1903. The design was refined during the following decades by figures like Thomas Edison but was not commercialized until 1938 by the General Electric Company.

Finally, the most recent innovation in lighting technology: LEDs, which stands for light-emitting diode. A diode is a two-terminal electronic component which allows the current of electricity to flow primarily in one direction. In their early stages, LEDs that emitted visible light were limited to the color red. The youngest models could only emit low-intensity infrared light and were used in remote-control circuits. After decades of development, LEDs have become the frontrunner for efficiency and longevity in lighting. In fact, LEDs are projected to phase out preceding lighting methods. The industry standard for a LEDs lifespan is around 25,000 hours. At which point, they do not burn out, but rather dim slightly. They consume far less energy, last significantly longer, provide greater flexibility in size and shape, and have improved robustness. In addition, environmental research has shown a legitimate need to reduce the amount of harsh lighting on a global scale. Haphazard city lighting and its pollution of the night sky have resulted in disastrous consequences for various wildlife and their ecosystems. LEDs with increased spectral control, which modify and limit the stark blue light that is so prevalent with LEDs today, are the solution to preventing increased harm to these animals. LEDs can provide the necessary levels of lighting at a cheaper maintenance cost while remaining environmentally friendly.

Explore our website for more information on LEDs, their environmental impact, and their functionality--and don’t forget to consult CWES for all your outdoor lighting needs!