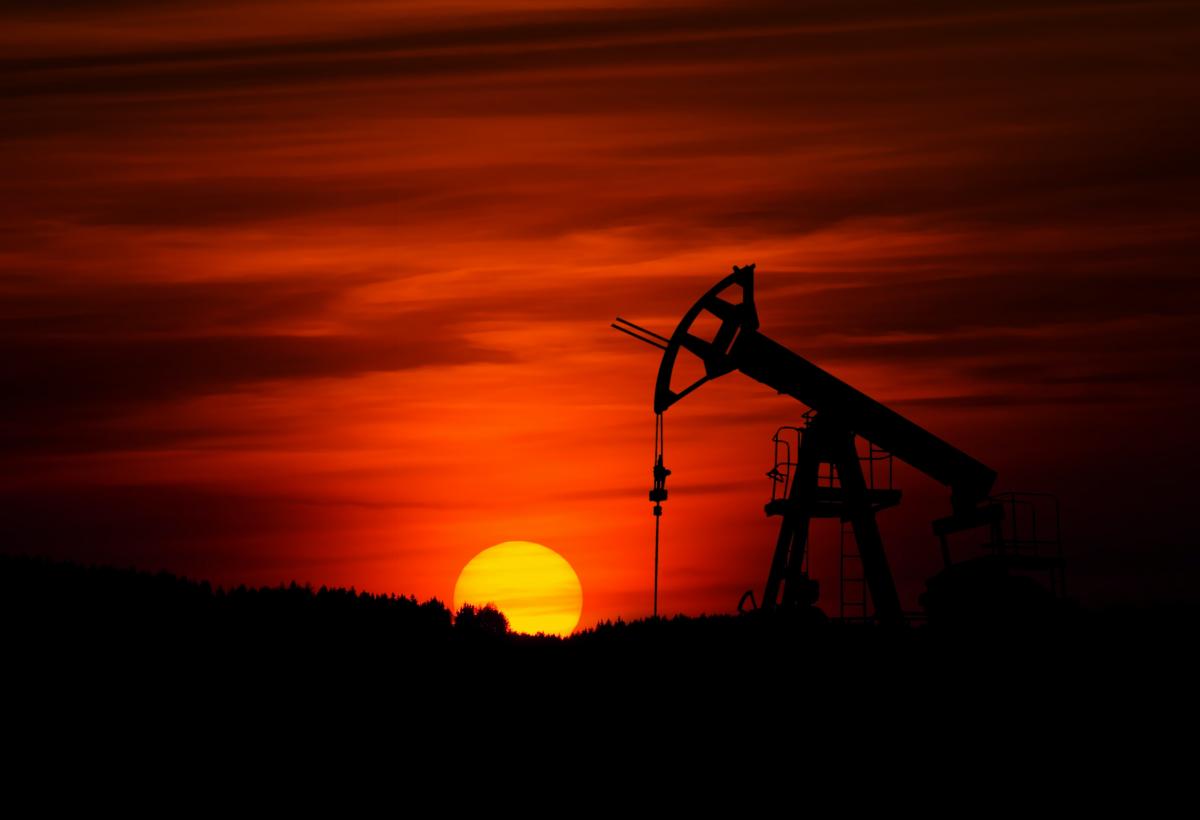 Harmful blue light is not just a threat to light pollution and sleeping habits. New safety guidelines from the American Petroleum Institute (API) suggests that light sources that disrupt circadian rhythms should be minimized.

“Blue light” refers to a specific wavelength within the spectrum of visible light that appears blue or violet. Compared to other colors like red, orange, and yellow, blue light has a much shorter wavelength, meaning it produces higher amounts of energy.

Workers need to have their spaces well-lit in order to ensure safety and alertness. However, the use of blue lights in LEDs come at a significant cost to humans and wildlife alike — frequently compromising human eyesight, energy levels, and sleep patterns.

These new additions to API’s second edition of the RP 755 Guidelines strongly suggest reducing exposure to blue enriched light at night. To back their suggestions API cites research showing that exposure to blue spectra not only disrupts sleep patterns, it can also have adverse health effects.

“The only practical way to meet the new … requirement of well-lit workplaces that minimize circadian disruption at night is to use white-light fixtures that are spectrally engineered to emit less than 2% blue content at night,” Moore-Ede said.

C&W Energy Solutions has successfully reduced the blue light content of our LEDs to less than one percent, making it an ideal solution to workspaces looking to reduce their circadian disruption on workers with nighttime shifts.