How Does Blue Light Impact Humans? 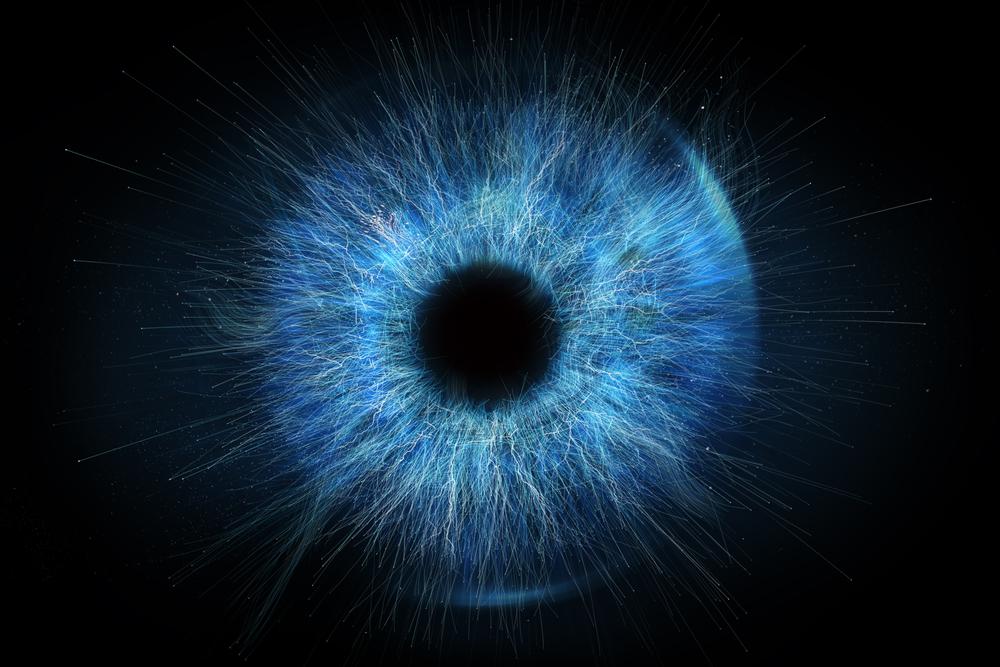 How Does Blue Light Impact Humans?

Although the use of blue light is an excellent solution to provide environmentally friendly lighting, it also poses a large number of health risks and disadvantages for humans. Before the creation of artificial lighting, overexposure to blue light was never an issue. Now, thanks to newer lighting technologies, our evenings and nights are flooded with illumination. As a result, excessive quantities of blue light and poor lighting, in general, can pose threats such as:

What is blue light? Could this constant availability of lighting be to our detriment? How does blue light impact humans? We hope to address all of these questions and inform you on an issue you may not have known existed.

What is Blue Light?

Blue light is a specific range of wavelengths within the visible light spectrum. The electromagnetic spectrum encompasses every wavelength, from gamma rays and x-rays to microwaves and radio waves. The visible light portion of the spectrum falls between ultraviolet radiation and high-frequency microwaves. Longer wavelengths of visible light are red, orange, yellow, etc., and shift towards cooler colors, like blue light, the smaller the wavelengths get.

As a segment of the light spectrum, blue light is naturally emitted from the sun. Previously in human history, the setting of the sun would limit prolonged exposure to blue light. Due to increased usage of artificial lighting (like LEDs) and digital screens that emit blue light, we’re not receiving the interruptions in blue light our bodies require.

Known for producing large amounts of energy, blue light is utilized on a massive scale. From digital screens to fluorescent lighting, to the sun itself, blue light is everywhere. Recent research has indicated that blue wavelengths can actually have beneficial qualities, demonstrating improvements in attention span, reaction times, and overall mood. Studies have also shown, however, that overexposure to blue light can be harmful to human eyes.

The biggest impact, however, is to the human circadian rhythm. Generally known as our “biological clock”, our circadian rhythms are, “physical, mental, and behavioral changes that follow a daily cycle. They respond primarily to light and darkness in an organism's environment” (National Institute for General Medical Sciences). The precise time frame of one’s circadian rhythm depends on the individual, but research has shown that most average around 24.25 hours, and are primarily determined by one’s environment. Considering blue light’s disruption of circadian rhythms, Dieter Kunz, director of the Sleep Research and Clinical Chronobiology Research Group at Charité–Universitätsmedizin Berlin has argued, “A growing body of evidence suggests that desynchronization of circadian rhythms may play a role in various tumoral diseases, diabetes, obesity, and depression.”

If an individual’s circadian rhythm is thrown out of sync, their sleep cycle will be disturbed--subsequently interfering with melatonin production. Melatonin is the hormone that rejuvenates us and is released when we reach the deepest stages of sleep. Without adequate levels of melatonin, we expose ourselves to a multitude of sleep and mood disorders. While every wavelength of light can threaten our biological clocks, blue light has been scientifically proven to negatively impact human health.

What can be done to Avoid Blue Light Exposure?

In the world of LEDs, there is now a struggle between maintaining human health and achieving environmental friendliness and energy efficiency. However, new technologies have been developed to maintain efficiency and prevent harmful levels of blue light. At CWES, we have already introduced blue light filters to significantly reduce the overall output of blue light in our LED lights.

On an individual level, you can avoid exposure to blue light by:

Have questions or want to learn more about the impacts of blue light? Interested in our blue light filtration technology? Contact us! You can reach us at (480)-998-1694.